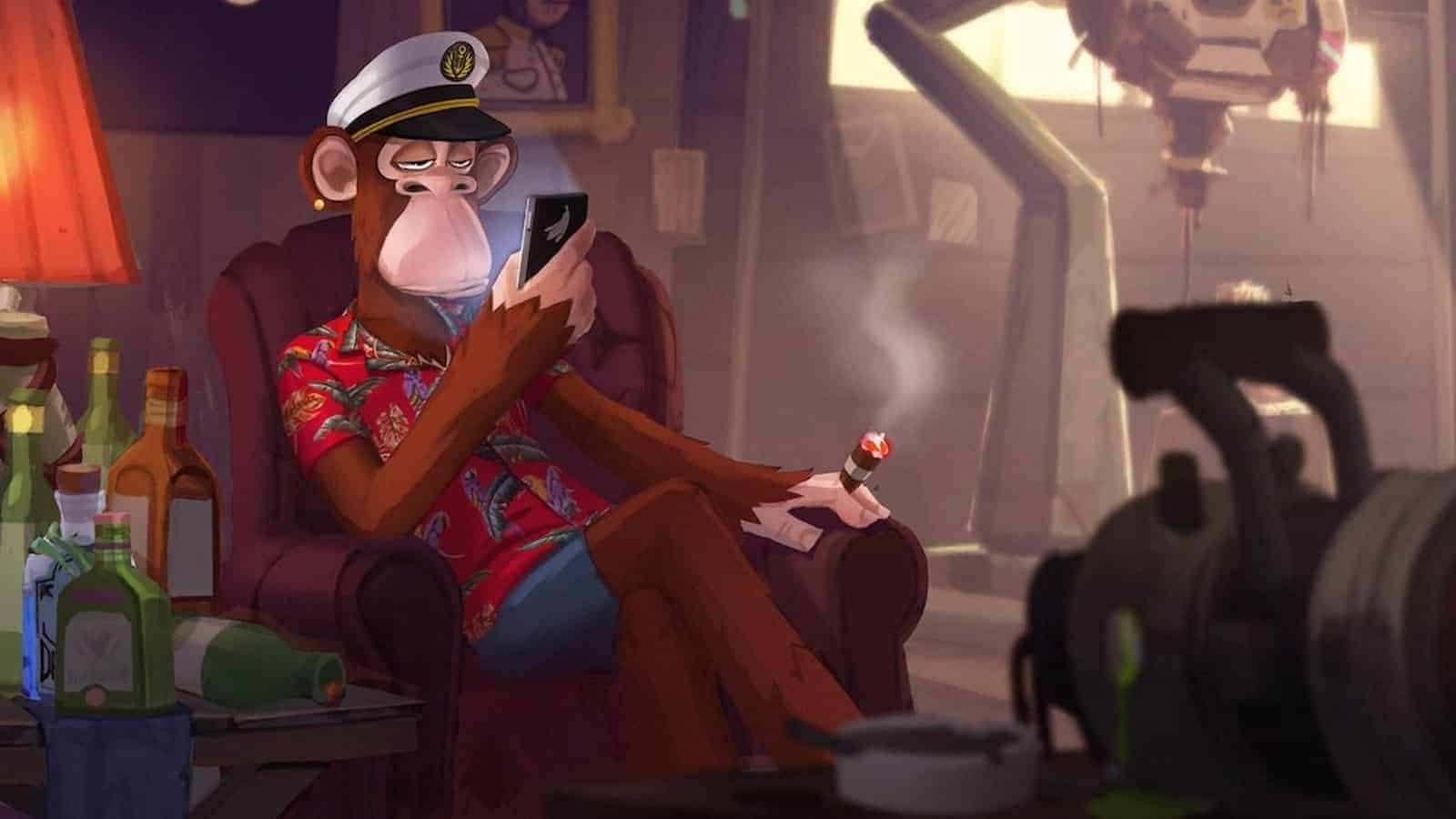 Bored Ape Yacht Club (BAYC) is a collection of 10,000 profile picture non-fungible tokens (NFTs ) minted on the Ethereum network.
Launched by a crypto startup, Yuga Labs, in early 2021, this collection of 10,000 cartoon apes has become the face of NFTs. BAYC has changed the culture of the internet forever.
Here are some of the amazing facts about the Bored Ape Yacht Club (BAYC) NFT Collection:
1. BAYC was founded by four people based in Miami, Florida.
2. The original BAYC creators, Greg Solano and Wylie Aronow , remained anonymous for over a year before their names were disclosed by Buzzfeed News in February 2022.

3. The duo met as a result of their shared love of literature. They claim that the vision of Bored Ape Yacht Club was inspired by the philosophical concept of the unutterable—something that is impossible to explain.
4. Two programmers going by the names “ Emperor Tomato Ketchup” and “No Sass” helped the duo realise their vision.
5. The programmers chose apes because they liked apes, and “set out to make some dope apes, test [their] skills, and try to build something (ridiculous).”
Also Read:  Top Meme Coins to Keep an Eye On In January 2023
6. While each ape was not individually drawn (as you know, there are 10,000 of them), each feature was carefully crafted by artist and designer All Seeing Seneca (also known as just Seneca).
7. The idea of the project is to portray early investors in crypto (aka degens) who went all in or “aped” in crypto and bought up all the great projects that made them millionaires or billionaires.
Also Read:  Top Crypto Conferences To Attend In 2023
8. The fictional story of Bored Ape Yacht Club is set in 2031. The crypto investors who “aped in” a decade ago have become insanely wealthy (“aped” billionaires), are saddled with the disillusionment of success, and are unsure of how to spend their abundant wealth and free time. They have nothing better to do except wallow with the rest of the Bored Apes at the yacht club.
9. Seneca , the creative mind behind the billion-dollar collection, has been overlooked in the hype and conversations about the project. As a woman artist in a male-dominated crypto industry, she’s voiced unhappiness regarding the same, adding that her original remuneration was not “ideal.”

Also Read: Here’s How Much Your $100 Investment in SingularityNET Will Be Worth If AGIX Reaches $1
The post 9 Amazing Facts About Bored Ape Yatch Club NFTs That You Didn’t Know appeared first on CoinGape .