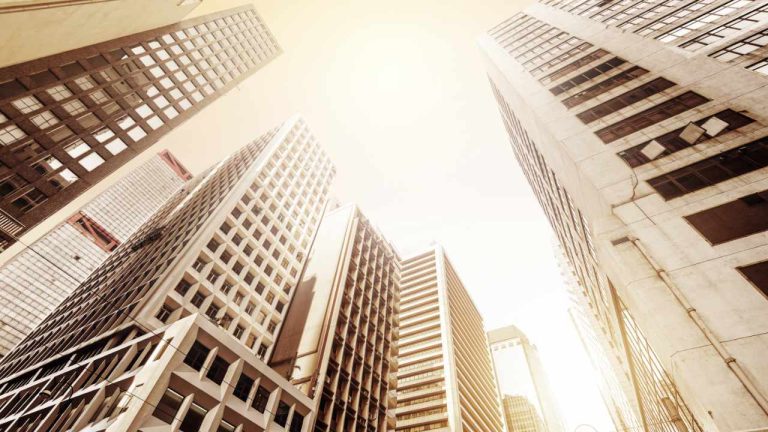 Bernstein analyst Harshita Rawat commented on the news in a note to clients Monday. She explained that the major banks have “likely always had Paypal envy,” adding:
It simply takes a very long time, a killer customer experience (which needs to be better than incumbents, not just similar), and a compelling merchant value proposition to build the two-sided network effects in payments to achieve scale.
What do you think about major banks collaborating to launch a digital wallet to possibly compete with Paypal and Apple Pay? Let us know in the comments section below.