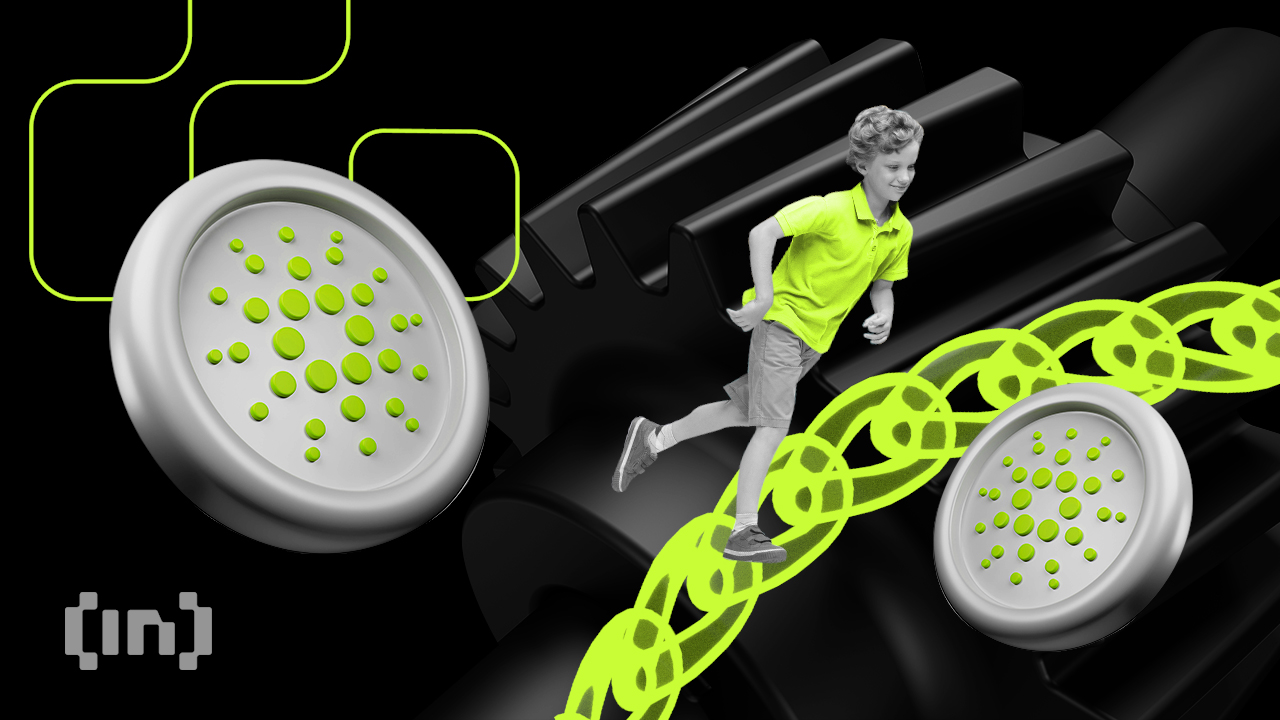 The long-awaited launch date of the ‘Djed’ Cardano stablecoin has been announced. ADA prices have tanked today, but there could be a revival next week.

On Jan. 25, the COTI Network announced that the Cardano stablecoin would be launched next week. It did not specify a day, but previous blog posts have indicated that it will be before the end of January.

It added that the only thing holding up the launch was the chain index syncing process, it stated. This was started a week ago and is scheduled to take 14 days, suggesting the launch date could be around Feb. 1.

COTI also announced that DJED and its balancer coin SHEN would be listed on the Bitrue exchange.


We are pleased to share another update about Djed's progress and to inform you that the launch is scheduled for next week! Read more: https://t.co/7kPjfGMNmk $DJED $COTI @InputOutputHK @Cardano pic.twitter.com/mHA5KVblay — COTI (@COTInetwork) January 24, 2023

COTI is a layer-1 scalable enterprise network that has been developing the Djed stablecoin .

Additionally, it explained that a snapshot mechanism and user interface have been developed to track rewards.


“As part of our effort to stake the ADA that is deposited to the Djed smart contract and generate extra rewards for $SHEN holders, we are developing a snapshot mechanism and UI that will be added to djed.xyz, where $SHEN holders will be able to track these extra rewards.”


ADA is sent to the stablecoin smart contract in return for DJED. A third token called SHEN acts as the balance when ADA prices fluctuate. Therefore, the stablecoin will be over-collateralized with ADA.

Last week, Coti explained that Djed is over-collateralized by 400% to 800%. “This means that it has 4 to 8 times more underlying value backing it, than the total sum of Djed minted,” it added.