Bitcoin Drops for the Second Consecutive Day in 2023, Is The Party Over? 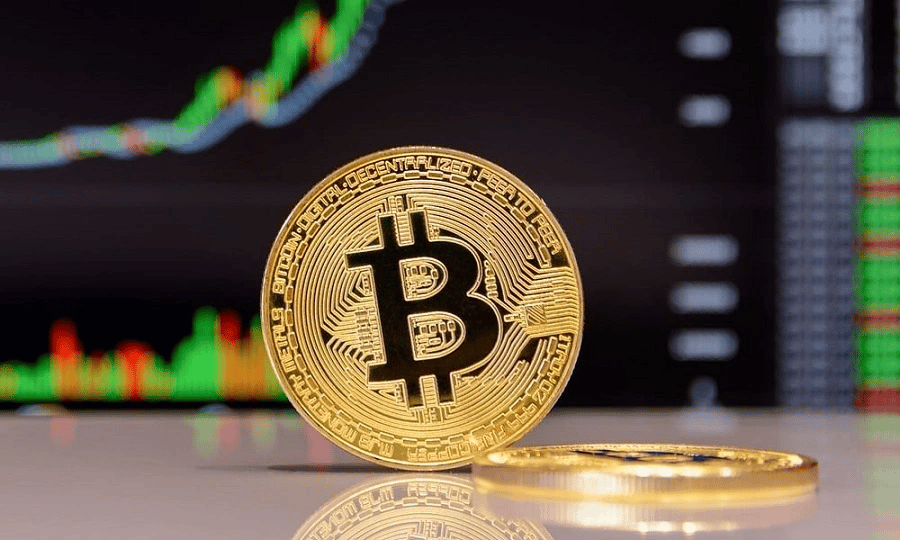 The world’s largest cryptocurrency Bitcoin had a phenomenal start to the year 2023 after a major crash last year. After registering its largest winning streak with 15 consecutive days of gains, Bitcoin has finally changed course.
It is for the second consecutive day that the BTC price had ended in the negative. As of press time, Bitcoin is trading at a price of $22,635 and a market cap of $446 billion.
If we see coherence here, the crypto market has been largely following the action on Wall street. On Tuesday, January 24, the US indices ended flat hinting at a close fight between the bears and bulls. Also, macro factors continue to hang over and all will depend basically on the Fed meeting next month.
Tony Sycamore, a market analyst at IG Australia Pty also noted that the disappointments with Microsoft’s future forecasts spilled over the crypto space being strongly correlated to technology stocks. Speaking to Bloomberg, Sycamore further added :
“With risk assets, it’s almost been like trying to hold a ball under water so far this year. The market is now having second thoughts about how much further to push them.”
The bigger question here remains is where shall Bitcoin move from here – $25,000 or $21,000 ? Other market analysts think that Bitcoin and the broader market seem to be in overbought conditions.
Can Bitcoin Sustain the Momentum?
We have seen that the recent Bitcoin price rally this month has come on the backdrop of strong whale buying activity . But with the recent price surge, the short-term holders’ profitability has skyrocketed to 98% and thus there’s every chance of profit booking in the near term.
It will be interesting to see whether BTC can take support of $21,000 on the downside or fall further from here onwards. On-chain data provider Glassnode reports:
The recent surge in #Bitcoin  price action has resulted in an initial breakout above all three cost-basis for the first time since the 2018/19 bear market and the March 2020 Covid crisis. A sustained duration above these key psychological levels would be considered constructive.
Courtesy: Glassnode
The post Bitcoin Drops for the Second Consecutive Day in 2023, Is The Party Over? appeared first on CoinGape .