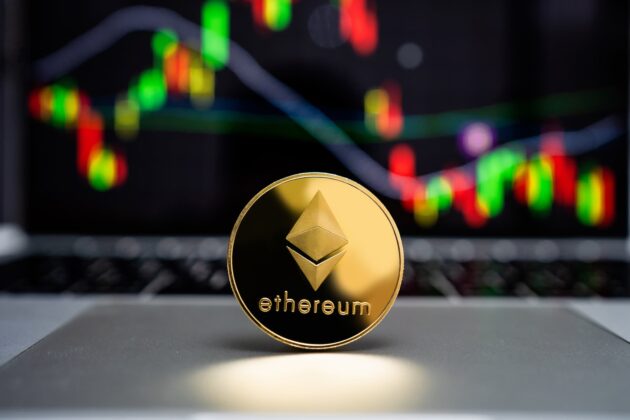 In June 2022, Grayscale sued the Securities and Exchange Commission (SEC) after the regulator had once more declined to convert the Grayscale Bitcoin Trust (GBTC) to a spot ETF. The case is expected to drag on into the second half of 2023 but Grayscale has come forward to reveal its plans if the court were to side with the SEC.
Still Not Backing Down, Plans To Appeal
Oral arguments in the Grayscale Investments lawsuit against the SEC have been scheduled for March 7, 2023. The date came earlier than expected but has been accelerated due to Genesis filing for bankruptcy and possible liquidity issues at parent company Digital Currency Group, the umbrella under which Grayscale operates.

Nevertheless, Grayscale seems ready for this as CEO Michael Sonnenshein says that the company will not back down if SEC emerged victorious. Sonnenshein said that Grayscale would file an appeal if the court were to side with the SEC’s rejection of its spot bitcoin ETF.
Since the case is currently being handled by the District of Columbia Court of Appeals, an appeal to a judgment would move the case up to the U.S. Supreme Court’s purview or an en banc panel review. An en banc panel review is a situation where all of the appellate court judges sit to hear a case, and is only reserved for extremely important or complex cases.
Grayscale is determined to turn the GBTC into a spot bitcoin ETF as it believes this is the only way to reconcile the vast discount to nav the fund is trading at, as well as provide the most value for its investors.


Grayscale Bitcoin Trust Not Affected By Genesis
When Genesis filed for bankruptcy last week, a question made the rounds across the crypto community as if it had any effect on the Grayscale Bitcoin Trust. The GBTC is currently the largest bitcoin trust in the world with over $14.5 billion in assets under management, accounting for more than 600,000 BTC. Naturally, if such a fund were affected and the GBTC had to be liquidated, it would be disastrous for the crypto market.

However, Sonnenshein has assured investors that the GBTC is not affected by the events at Genesis or DCG. “Grayscale is a standalone entity with its own leadership, governance, budgets, policies and procedures, and the assets underpinning the Grayscale family of products belong to its respective shareholders,” the CEO said.


As for the GBTC, it continues to trade at a steep discount. It has since recovered from its 48.9% discount to nav recorded in December, but it still has a long way to go. Right now, the GBTC discount is still hovering above 41%, according to data from YCharts .