2 days ago Blogs and more DailyHodl 119 Print this Page 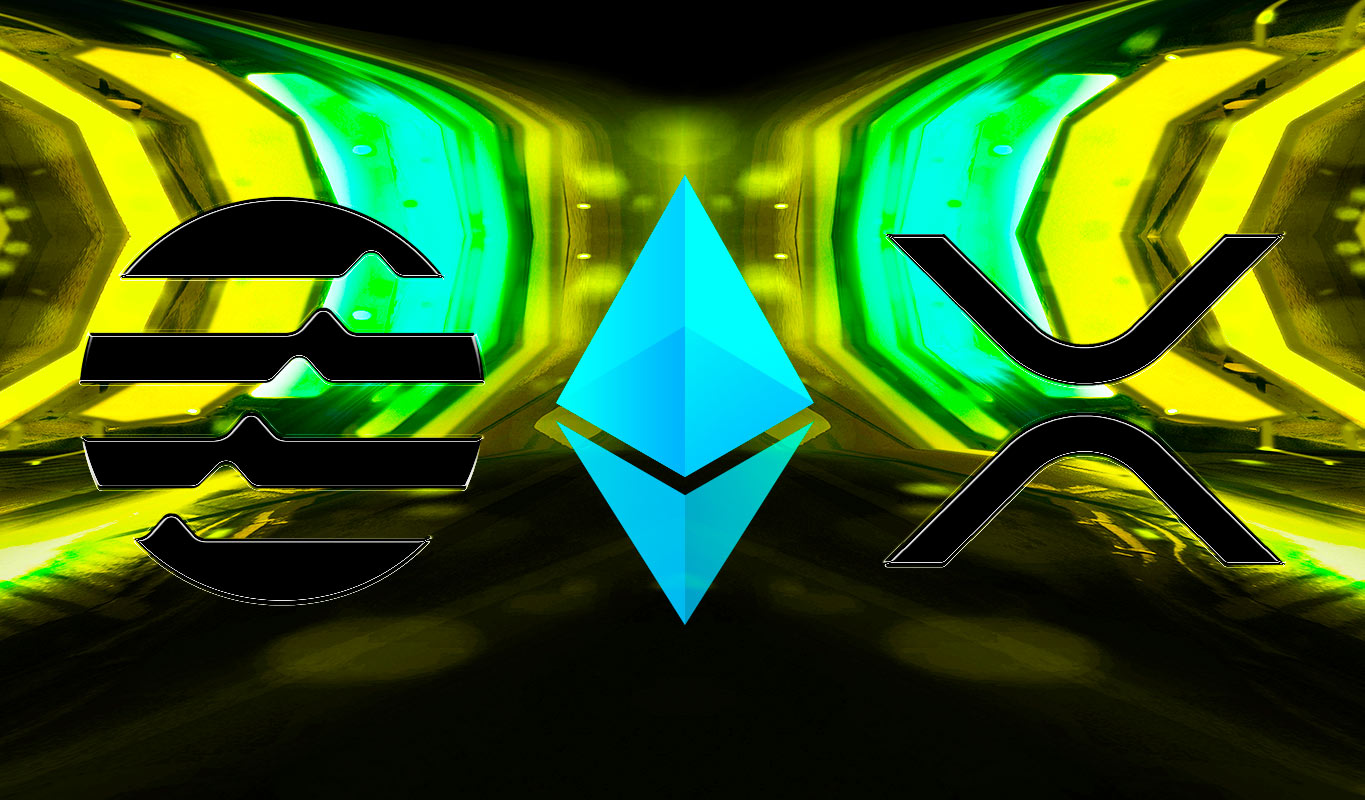 A popular crypto trader is setting price targets for Ethereum ( ETH ), XRP and Aptos ( APT ), while updating his position on another altcoin.
Pseudonymous trader Altcoin Sherpa tells his 189,700 Twitter followers that leading smart contract platform Ethereum is testing a key support level at around $1,500 and on track for another 31% rally.

He reveals a price target just above the $2,000 level.
“ETH: 200-day EMA (exponential moving average), you’re up first for support. Let’s see if this holds or not.”
Source: Sherpa/Twitter
At time of writing, Ethereum is changing hands at $1,549.
Next, Altcoin Sherpa says payments-focused XRP “looks good” after consolidating for a lengthy amount of time and underperforming the rest of the market. He sets upside price targets of $0.50 with a resistance of $0.44.
“This chart looks good. It hasn’t moved much relative to the rest of the market and there’s a lot of consolidation going on. With that said, there’s not much of a narrative around this. Old sh*tcoins like this will just start moving randomly.”
Source: Sherpa/Twitter
XRP is valued at $0.40 at time of writing.
The trader says Solana ( SOL ) rival Aptos, which is already up 112% in the last seven days, has more gas left in the tank. Using Fibonacci extensions, Altcoin Sherpa says APT could run as high as $23.70 in the short term.
Source: Sherpa/Twitter
At time of writing, Aptos is switching hands at $16.10.
Lastly, Sherpa says Ethereum staking service Lido ( LDO ) is likely at the end of its rally and due for a correction.
“LDO: This one is topping out soon IMO. I would look for other coins instead of this one personally.”
Source: Sherpa/Twitter
At time of writing, Lido is valued at $2.39.
Don't Miss a Beat – Subscribe to get crypto email alerts delivered directly to your inbox